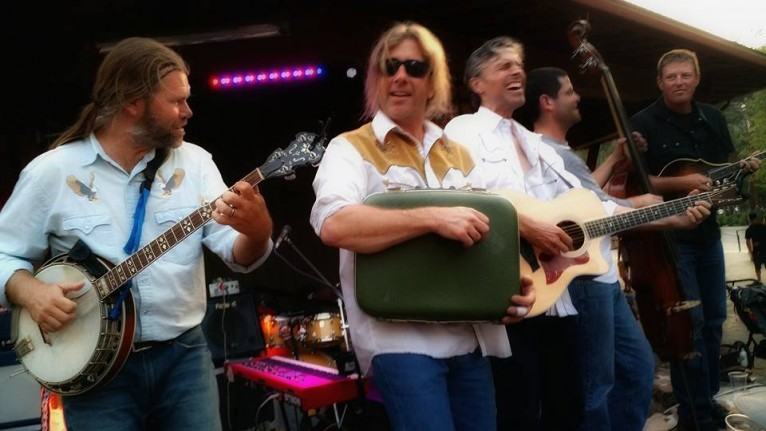 Emerging from the San Francisco bay area music scene this quintet has developed a sound that is eclectic and engaging. $15

Northern California’s outlaw music bards bring a reputation for high-energy live shows and an incomparable fusion of bluegrass/old time, southern rock, and old school jam to stages and festivals worldwide. Poor Man’s Whiskey has been growing exponentially in the past 5 years selling out venues across the country such as the legendary Fillmore in SF.This “High-Octane Hootenanny” will certainly delight those interested in a foot-stompin good time. Poor Man’s Whiskey has evolved into a ragged, spontaneous beast pulling from equally deep wells of story-telling originals, expertly crafted covers and zany on-stage shenanigans. PMW has released 6 studio albums and have a stunning repertoire to choose songs from creating a new show every night. In addition to their upbeat original sets Poor Man’s Whiskey have developed special late night “tribute sets” with their original bluegrass/americana twists which include “Dark Side of the Moonshine” (bluegrass interpretation of the classic Pink Floyd album) , “Graceland” (tribute to the classic Paul Simon album),  “Old and In the Way”,  “Tribute to Allman Brothers Band”, and “Tribute to Kate Wolf”.  Crowds of all ages will sing, dance and have a good time!